What does a web developer do?

A web developer makes and maintains websites. They are in charge of a site’s overall look and feel. Web developers also handle the technical aspects of a website, including its performance (website speed) and capacity (the maximum amount of traffic the site could handle at a given time). A web developer is usually knowledgeable in both graphic design and programming.

Web developers deal with different kinds of websites, including e-commerce, gaming, and news sites. These different website types have certain requirements. For instance, a gaming website must deftly handle advanced graphics. Ecommerce sites, on the other hand, would require the integration of a payment-processing feature and the capacity to deal with stock coming in and out. A web developer decides a site’s applications and designs accordingly.

A back-end web developer handles a website’s technical or construction aspects. They make the site’s basic framework and ensure it functions properly. They create the programs and code that power the website’s databases, server, and any other applications it could contain. Since back-end coding has a major role to play in a site’s speed and performance, the groundwork for the site’s SEO (search engine optimisation) is essentially laid at this stage. These developers also enable others to add fresh pages to the site.

Webmasters maintain a site and keep it updated. They make sure the website functions as the back-end developer intended it to and test for broken links and other site errors. Webmasters also correspond with users via comments or direct messages.

What are the different types of web developer?

There are essentially three types of web developers, differentiated by the parts of the website they work on:

The following are the common tasks a web developer is expected to perform:

Outside the realm of their actual work, web developers are expected to stay updated with market trends and learn new programming languages, frameworks, and technologies.

Career path of a web developer

Right at the bottom of the web development career ladder is the apprentice web developer or junior position. Sitting at the top is the technical director. At the apprenticeship level, aspiring developers spend most of their time learning from their seniors and usually are tasked with small development projects.

Above the junior developer sits the mid-weight developer, also known simply as a developer. At this level, web developers are seen working on more challenging builds, in addition to advising and collaborating with junior members in web builds.

A technical director, or head of development, is in complete charge of a web development project. Besides making technical decisions, the head also manages salaries, scheduling, hiring and terminating, budgets, forecasting, and other duties.

What skills does a web developer need to have?

Web developers need to be proficient in technical skills, but also have the soft skills to work effectively with other team members:

What are the skills and qualifications needed to become a web developer?

To become a web developer, one should have an aptitude for and good understanding of computer programming languages, be able to take a detailed approach to projects, and they should possess good communication skills. As far as educational qualifications are concerned, a university degree is not required to be successful. However, most companies prefer applicants with a computer science degree (at least). Degrees in software engineering or informatics or a diploma in web development or design are also usually considered.

What's the difference between a web developer and a web designer?

A web developer is primarily concerned with a website’s features and functionality. A web designer is more focused on the art direction and aesthetics of a site. They create the graphics, logo, and layout that convey a website’s look and feel. Web developers usually dabble with computer languages, such as HTML, JavaScript, Python, and PHP. Web designers typically employ software tools, such as Adobe Illustrator and Photoshop, for their work. Though a web developer could design a site too, a web designer is a specialist.

Who do web developers work for?

A web developer could work for different employers in the corporate, non-profit, and government sectors. The companies hiring them are usually specialised in IT, software development, or computer consulting. Many developers also operate as independent contractors.

Why are web developers continually learning?

A website is never finished or complete. Though a website creation project has a definite start and end date, a website needs constant nurturing. Just when a site looks perfect, a glitch shows up from nowhere. Many times website owners want fresh elements to be added to their sites. To serve their clients better over a period, web developers have to constantly learn and evolve.

Web developers in Australia earn anywhere between AUD50,000 and AUD105,000. The average salary is AUD90,000. The salaries vary between roles and across organisations and cities. The following are the average web developer salaries in major Australian cities:

This salary guide is a compilation of salary and market information provided by Hudson consultants, clients, candidates and other sources across Australia. Information was gathered by drawing on the extensive knowledge of our specialist recruitment consultants across Hudson's specialist practice groups. Salary ranges are approximate guides only.

They relate to base salaries and exclude superannuation/bonuses/incentive schemes/stock options.

Do you know how much technology & digital professionals are getting paid?

Our consultants know what good looks like when it comes to web developer talent. Whether you are looking to hire or to place yourself in a new role, we are here to help. 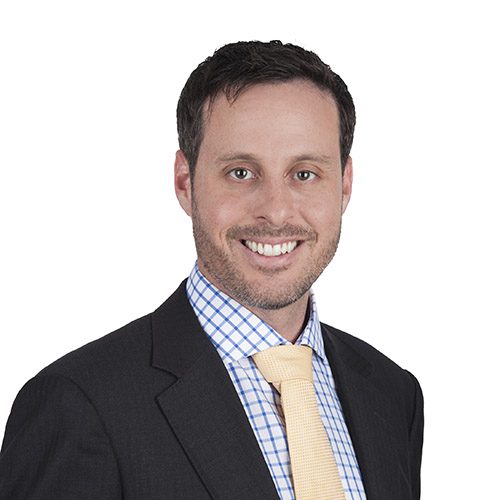 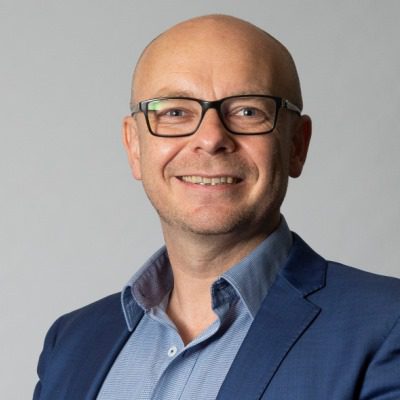